“LOOKING IN, LOOKING OUT”

The Retrospective of Andrew Wyeth  2017-2018 at Seattle Art Museum prompted the concept for this New Years’ Exhibit.These artists interpret Wyeth in their own style, medium and sentiment.

“According to his son Nicholas, Wyeth was fascinated by windows. For centuries, artists from Vermeer to Matisse and Hockney have pictured windows as sources of light, as frames, or as focal points in themselves.

What is surprising is that Wyeth made more than 300 of these images, all of them windows with no human figures.”Ann Saul, New York Sun.

I don’t really have studios. I wander around; around people’s attics, out in fields, in cellars, anyplace I find that invites me. ~ Andrew Wyeth 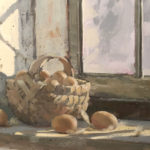 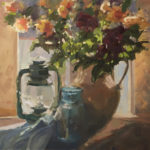 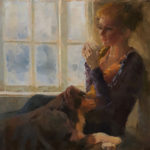 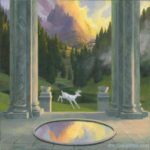 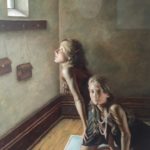 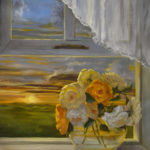 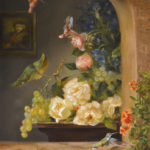 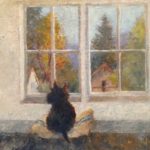 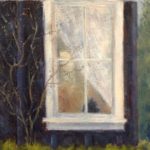 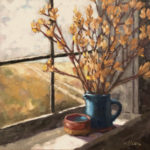 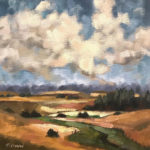 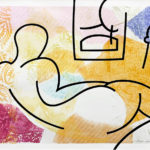 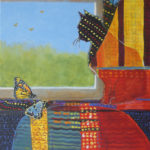 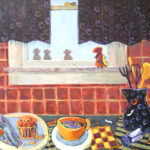 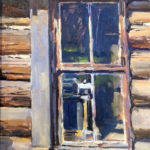 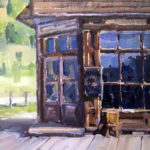 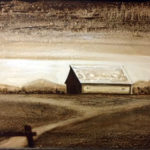 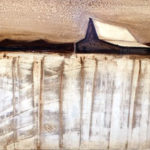 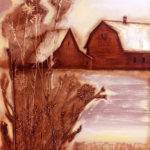 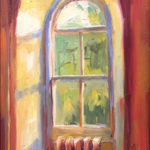 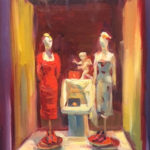 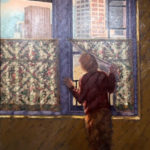 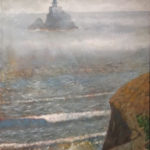